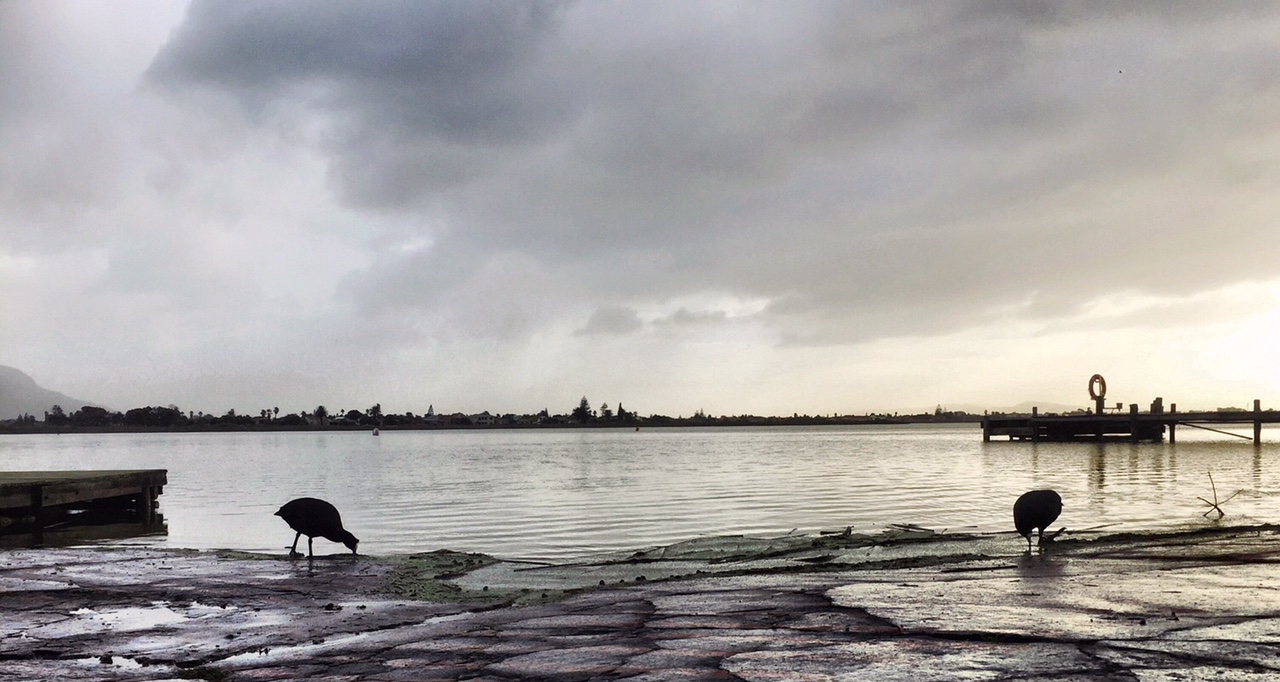 Winter maintenance is “hotting” up and we are tidying up boat parks, storage sheds and fine tuning the safety boat engines (& updating COF’s) for the new season. There is a new storage system in the Opti shed for the masts, and the club Pico’s and 420 rigging will also be stored in their own shed behind the kitchen.

Brian has arrived safely in Zimb and on behalf of Brian, we’d like to thank ALL of those members and Vleibours who helped with funding of Freddy’s repatriation.

The club house will not be open every Sunday for the June and July. Should you need anything from the office, please contact us during the week so we may assist you.

The Finn World Masters was sailed in El Balis, Spain 18 – 25 May with first start on the 21st.  There were 341 entries; four of whom were from SA:
Greg Davis RCYC/ZVYC – GGM, Philip Baum ZVYC – GGM, Arend Van Wamelen Pretoria Sailing

Club – GM, Gerd Bohnsack  FYC – SL.
The first day of racing was to start on 21 May. The day’s forecast was not great, but a light wind came through late morning and the fleet was sent out on the water. Whilst launching the breeze looked promising but it soon died away and the fleets drifted on a glass like sea. The second day also presented with no wind and the sailors took to shore games and getting to know one another. Day three dawned with racing scheduled to start at 12.00. Race management did a great job and three races were completed.
Again, day four only had wind of 4 – 5 knots and no racing took place.
Day five showed promise with the forecast predicting plenty of wind but on arrival at the club the sea was flat and lifeless. However a building easterly came through and boats launched with the first race of the day being somewhat tricky with many large shifts causing abandonments and restarts but eventually two great races were sailed in 9 – 12 knots, at last!
Many enthusiastic sailors jumped the gun picking up starting penalties. However the sailors said they had a great time, made friends, played games, worked on their boats making adjustments here and there, and look forward to the 2019 Finn Worlds in Skovshoved – Royal Danish Yacht Club
Well done to  Philip Baum getting a 76th and Greg Davis an 89th position.
The 2018 event was won by José Luis Doreste, from Spain.